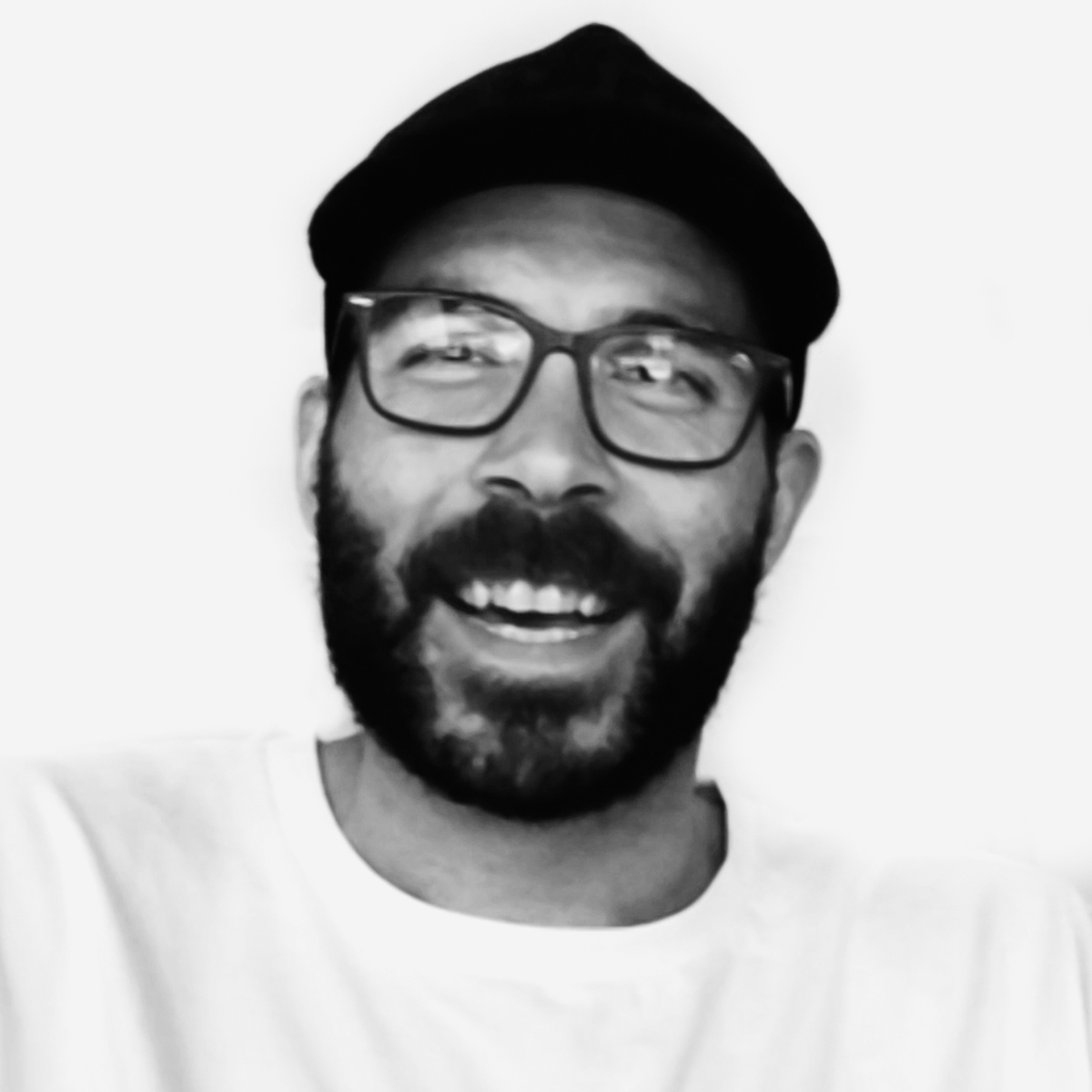 Markus Kolke achieves promotion to the 2nd Bundesliga with Hansa Rostock. He has gained enough experience in the 3rd league.

With over 280 games in the 3rd Bundesliga,  he is in the top 8 for most 3rd Bundesliga games. It is now time for Markus to prove his experience in the 2nd Bundesliga.

We conducted a short interview with Markus Kolke. He talks about the goalkeeper position, the best moments of his career and about his goalkeeper gloves.

Why did you become a goalkeeper?
Good question. I started as a striker in a small village, as it happens there aren not that many goalkeepers in the youth. Everyone had to go in goal at some point, and some day it was my turn. I liked it so much that I stayed in goal.

What is the best thing about being a goalkeeper?
Quite simply: saving balls.

What was the best moment in your career?
Recently, promotion to the second league with Hansa Rostock. But also the promotion with Waldorf Mannheim, that was my first promotion, both times it was incredibly emotional.

What is most important to you in your glove?
The glove should fit me perfectly and have a good grip. Both is given by uhlsport.