Ivo Grbić is doing well at the moment

Ivo Grbić is doing well at the moment

Ivo Grbić is between the posts at OSC Lille. He recently finished first in Group G of the Champions League, taking his team to the round of 16. With the Croatian national team, he celebrated his debut and booked the ticket for the 2022 World Cup with two victories. Ivo Grbić is doing really well at the moment. We met with Ivo and talked about his idol, the national team and tips for every goalkeeper.

How did you get to the goalkeeper position? Did anyone inspire you to do so?

I watched the Champions League Final 2000/2001 Bayern München against Valencia CF with my father. I saw the energy of Oliver Kahn and in his eyes the love for the goalkeeper position. He saved three penalties in the penalty shootout, he was just amazing. After the match I asked my father if I could buy the jersey of Oliver Kahn. Since then, Oliver Kahn is my idol and the reason why I am a professional goalkeeper today.

„This moment was all I worked for in my career, a dream came true!”

You played for the national team for the first time against Malta and shortly afterwards in the decisive match against Russia. How does it feel to represent your nation in such a match?  It was amazing for me to play for my national team. It was my dream. The first five minutes of the game, I only thought about my father and my family. This moment was all I worked for in my career, a dream came true. It is difficult to explain. After those five minutes, all my focus was at the game and the win.

How can you as a goalkeeper have an impact on the performance of your team?

I think it is important for every goalkeeper to be confident in every situation, no matter how hard it can be. This way a keeper can help the team win games. 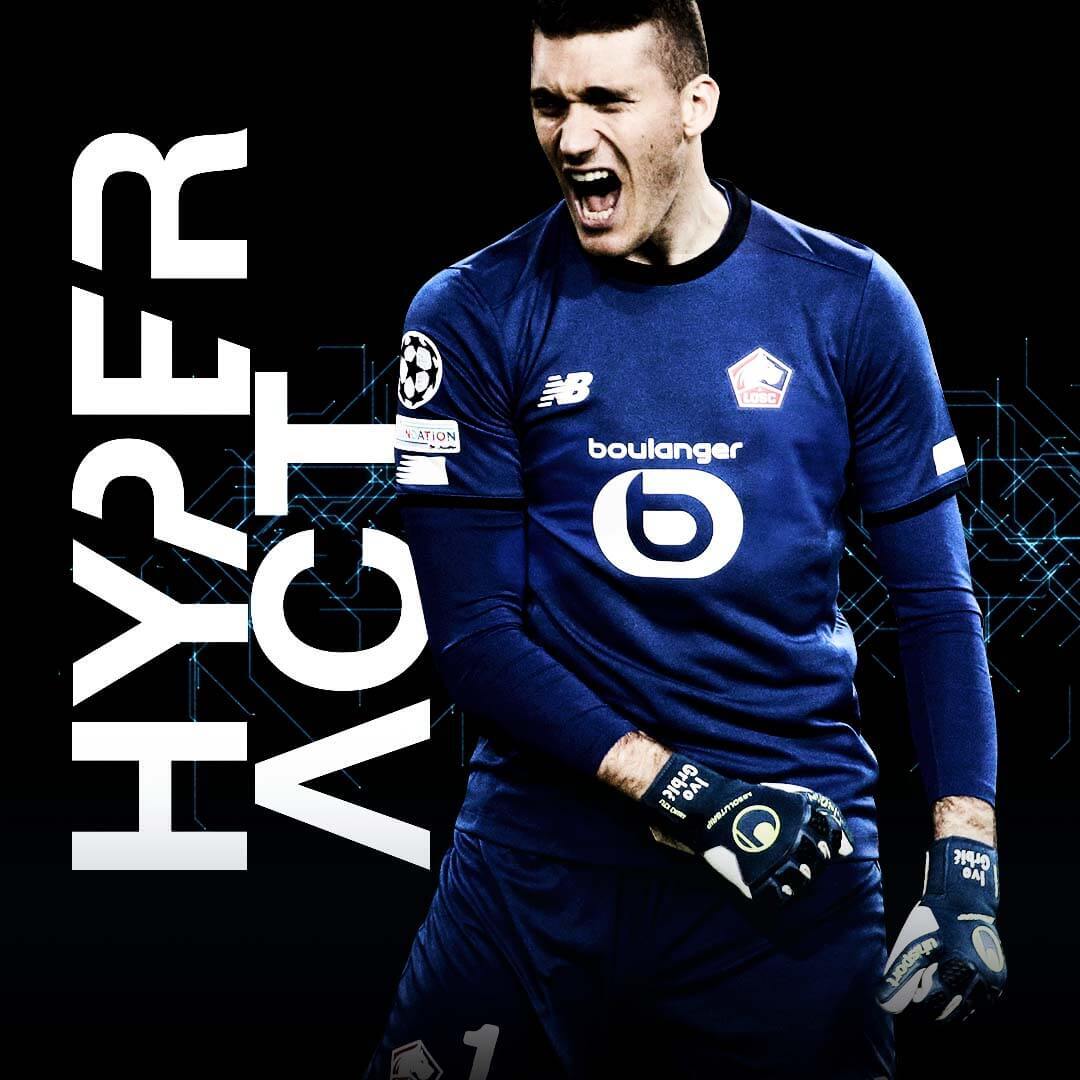 Do you have any tips for young goalkeepers?

Give everything, every training, every match. And try to win every game. I think that is the best way. Get better every day, even as a young keeper that is really important.

You wear the uhlsport Absolutgrip gloves. Why are they the perfect gloves for you?

The Absolut Grip is my favorite model, it is the perfect grip. The grip is really significant for me. I am really happy to be part of the uhlsport family and I am proud to represent uhlsport at the national and club games.