One medal, many winners

One medal,
many winners

The uhlsquad of the Women’s World Cup 2019

Two keepers in the Round of 16. One keeper in the Quarterfinals. And one keeper picking up a bronze medal. We’re proud of the uhlsport keepers at the Women’s World Cup 2019.

Seven goalkeepers went into the tournament wearing uhlsport, four of them were number 1 between the posts. They all had chances for the title. They saved everything they could save. All of them entered the K.O. stages. 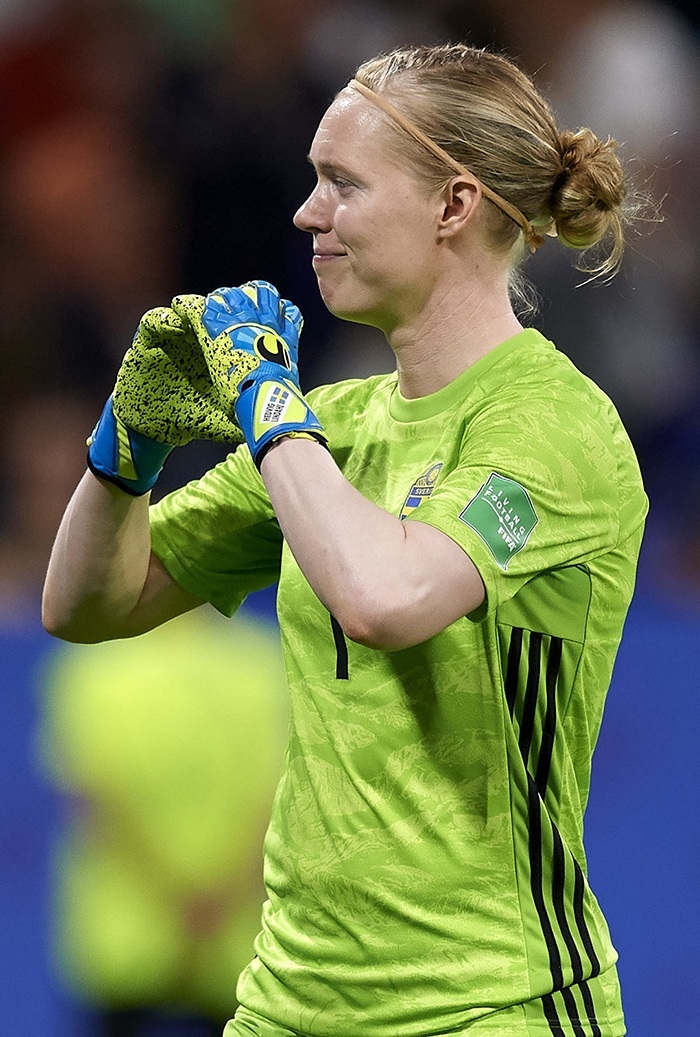 The Round of 16 against Canada, 69th minute: Hedvig‘s big moment. Only a few minutes earlier Sweden took the lead, now Canada had the chance to equalise with a penalty. With an awesome parade, Hedvig fished the ball out of her lower right corner. Sweden remained in the lead and, most importantly, in the tournament. After the final whistle she was elected to the player of the match.

The scene is exemplary for Hedvig’s performance at the World Cup. In regular playing time she and her team only faltered to the later World Champion USA. In the semifinal against the Netherlands, she didn’t concede until the 99th minute. Not much separated her from the final and the title. In the end she got a place on the podium and the deserved the bronze medal. 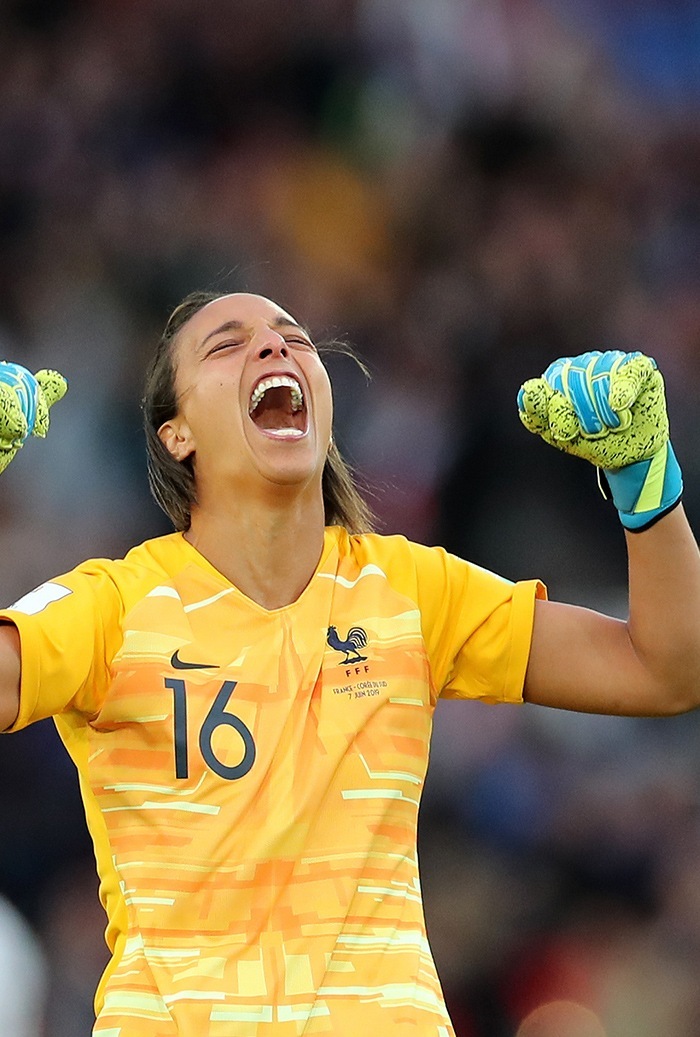 To zero in the K.O. round

Without any defeat, Sarah entered the knockout round with the French. Unthreatened, sovereign, with only one goal conceded. That‘s why the fans and players kept the dream of the title in their own country alive for so long – all thanks to Sarah’s performance between the posts.

It wasn’t only over the quarter finals. Everything worked according to the plan beforehand too. Zero conceded against South Korea and Nigeria – two rewarding tasks for the team and the goalkeeper. In the moments when Sarah had to be there, she was there. Also in the round of 16 against the great Brazilians. Only the USA – in the round of the best eight teams – meant the end of the French summer fairy tale. 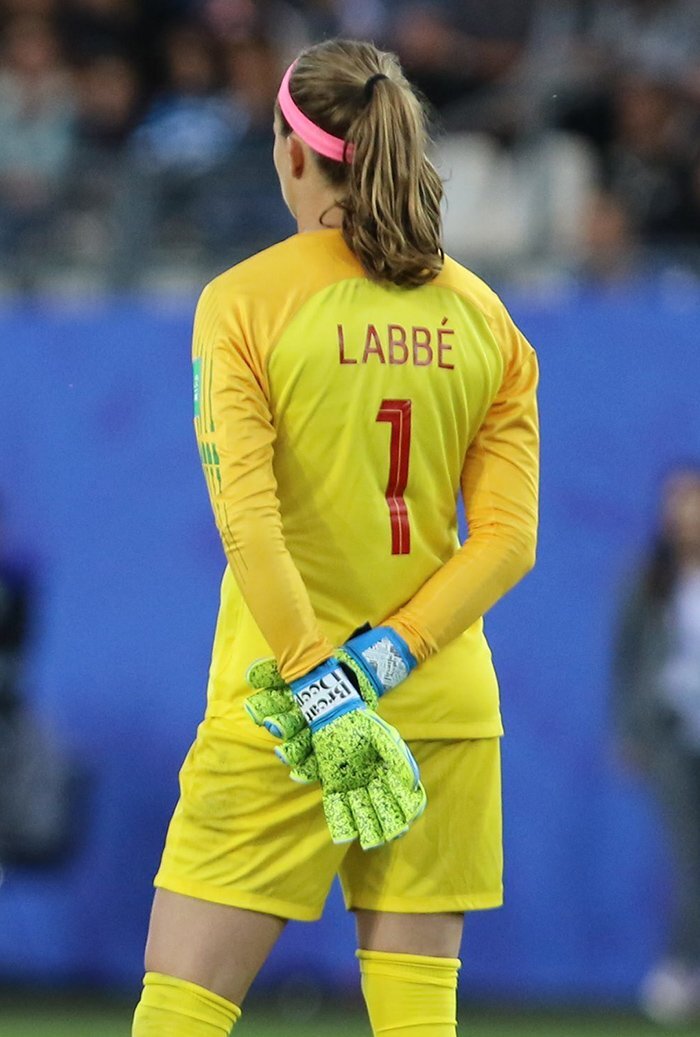 A tournament kick-off without a scored goal against is relatively common. A tournament kick-off with two games and zero goals, on the other hand, is rather rare. You need a good defense – like Canada or, better said, like Stephanie. Full of anticipation, proud and honoured to play for her country, she started the tournament. And she can be at least as proud afterwards.

With two white vests, Canada’s defence around Stephanie was one of the safest in the group stage after three games. Stephanie saved everything she had to save, ramained calm and did her part to get through. In the Round of 16 against Sweden, in the duel of the uhlsport keepers, the North American’s journey was unfortunately over faster than they had hoped. 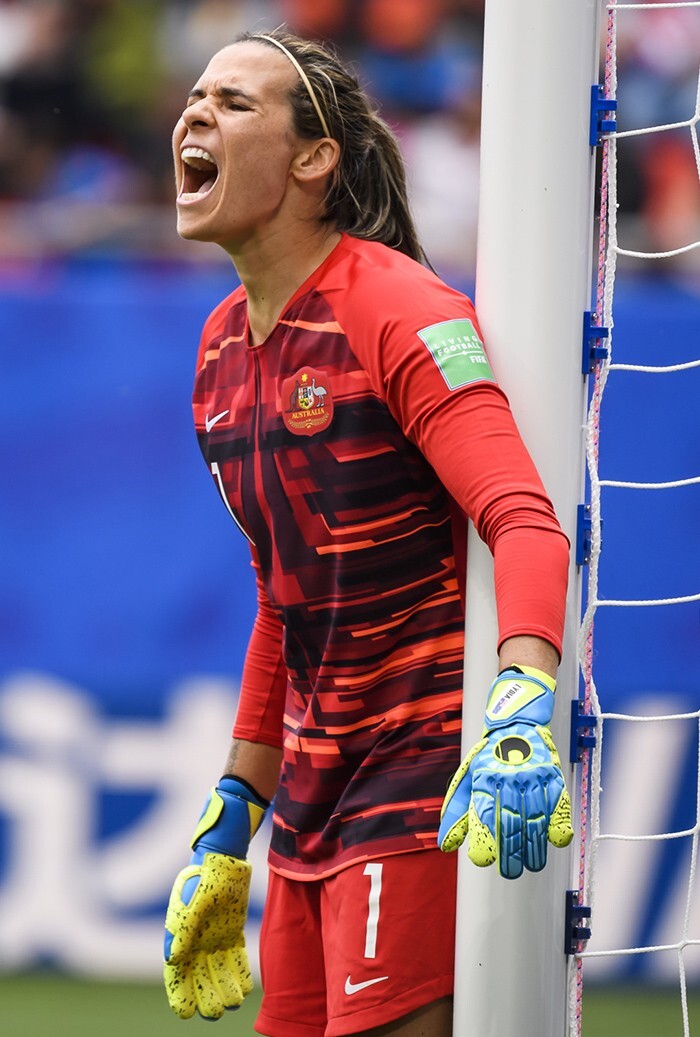 Whether the story of the little girl, who looked for and found her sporting talent, from Lydia’s children’s book “Saved!!!” is based on herself, we still can’t say. But we know that Lydia successfully continued her story at the 2019 World Cup.

Because she and the Australians played a nerve-racking group stage. A sobering defeat against Italy, a thrilling catch-up against Brazil and a clear win against Jamaica. Conclusion: 6 points and 2nd place – ahead of the highly acclaimed competition. In the round of sixteen, Lydia kept her goal clean for 120 minutes. In the end, it was only the lottery penalty shoot-out that decided her exit from the tournament.