France. Women’s World Cup. These goalkeepers are in. They all want the cup in their gloves. But they prefer to hold balls, because that is what they do best.

In the Champions League Final 2017 she took the last penalty – and scored. She played extra time in the Final 2018 with a broken hand – and defended the cup. Sarah knows what it means to deliver, bite and win.

She is one of the favourites at the World Cup with hosts France. Bouhaddi is not only the number 1 of the Equipe Tricolore, but also the World’s Best Female Goalkeeper of the past three years. But even at a home World Cup, experience is not everything, as she says herself. She knows about the pressure on the team, on her, and wants to fulfil expectations. Secretly, however, she may already be looking at the final matches in Lyon. The place where she has celebrated numerous club titles. 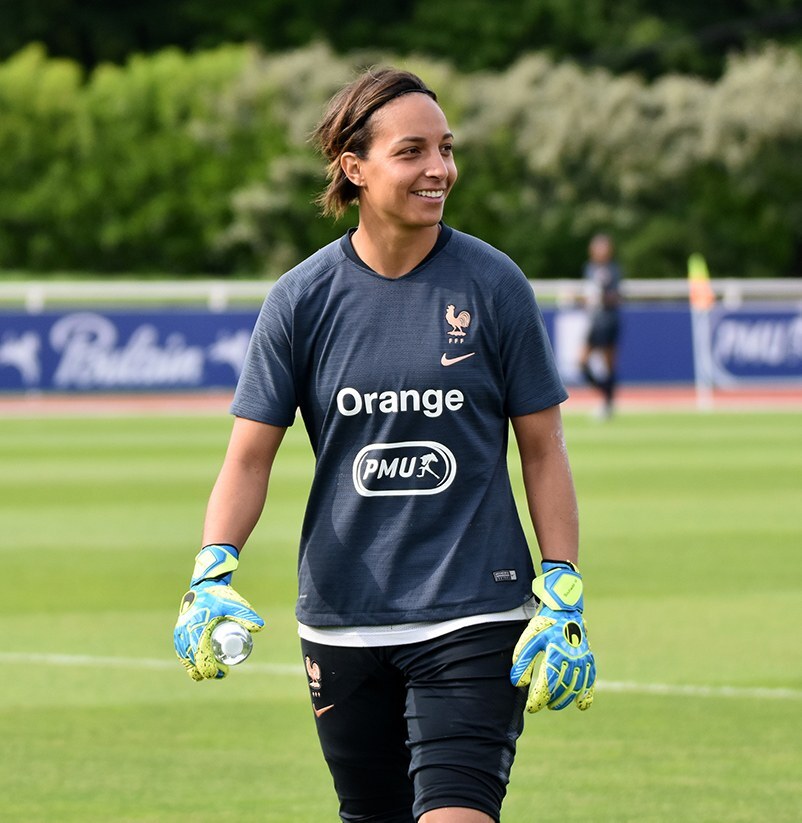 Even without the 2019 World Cup in France, Hedvig has a proud record of over 150 international matches. She played her first match with the Swedish national team 17 years ago, in 2002 against England – without conceding a goal. 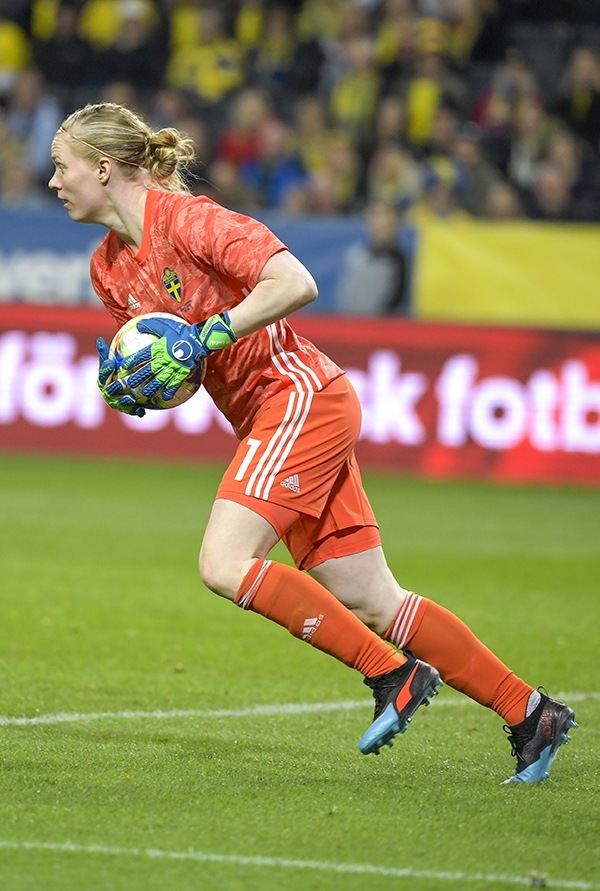 Stephanie Labbé – the peace in person

Hours before a game, Stephanie looks for her focus for the upcoming task. She meditates, breathes deeply, motivates herself. Whilst other players in the team listen to music, sing and dance, she observes and focuses.

On and off the pitch, it doesn’t matter to her what the others do. What counts for Stephanie is what she does. And her successes prove the North American champion of 2010 and the bronze medallist at the 2016 Olympic Games right. With Canada, she is also one of the favourites for the title at the World Cup in France. With a strong mindset and her impressive reflexes, Stephanie wants to contribute her part to the fact that the Canadians have not played for the title for a long time. 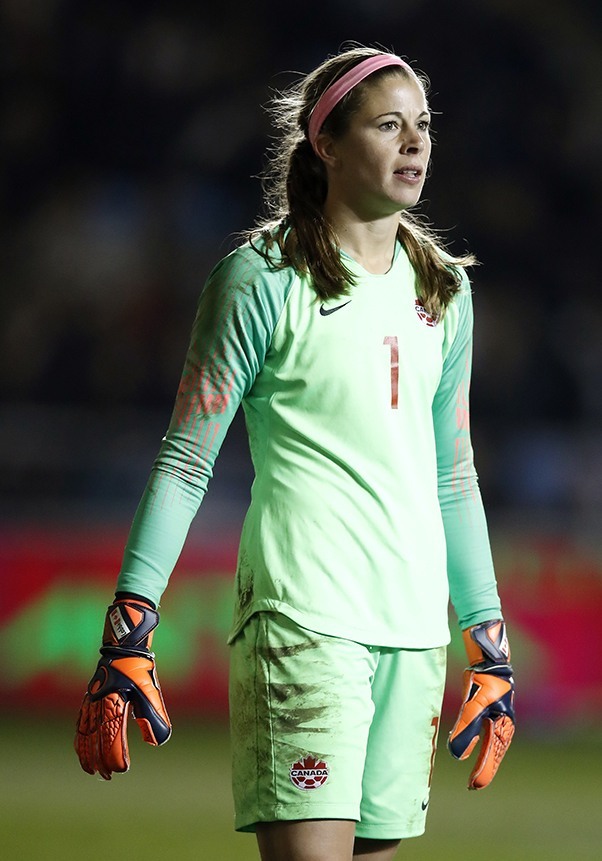 Lydia Williams – ready for the next chapter

A woman who competed with emus, played basketball with kangaroos and football with koalas. In the end, she became a goalkeeper. Is that the story of Lydia? We don‘t know. But she wrote this story in her hit children’s book ’Saved!!!’. At least one part of the book is true – she is a world class goalkeeper.

Lydia is mainly a professional soccer player. At the World Cup, Lydia is the safe backbone of the Australian national team, also known as “Matildas”. The Australians have established themselves in international football in the last few years. After two quarter finals, there should be more to come this year. Lydia wants to play its part. On the line she shines with lightning fast movements and fends off shots from even the shortest of distances. Anything is possible at the World Cup. Maybe after this tournament there will be enough material for the next children’s book. 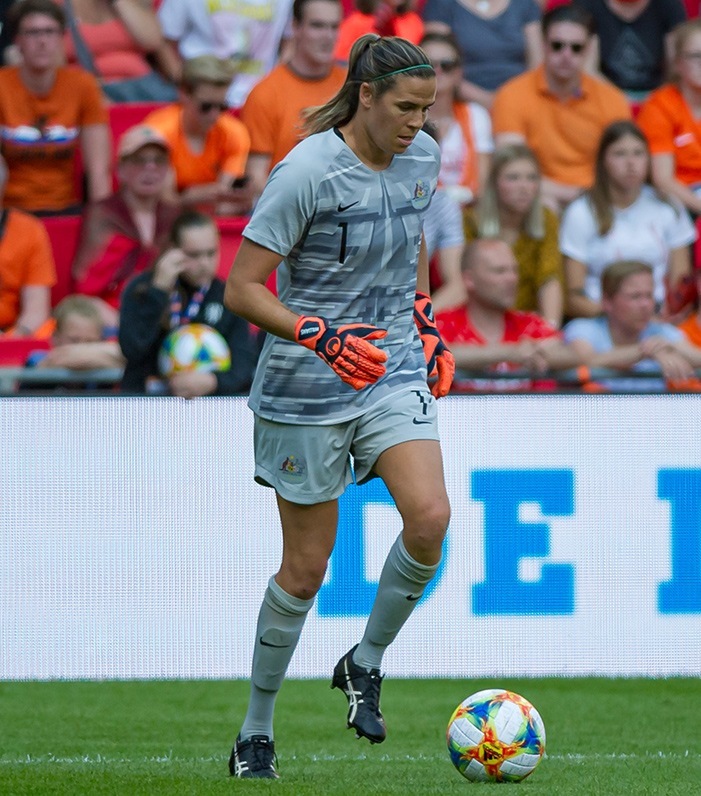 Pauline, Soléne and Kailen are not substitutes, they are perfect options for each manager. Although they are not set as the number 1 in their country, their successes say much more about the three. Pauline and Solène complete the uhlsport trio in the French goal: Pauline is an English WSL champion, Solène has titles including the U19 European Championship. Kailen won the Algarve Cup in 2016 with the Canadians. One thing is clear: these three are ready. 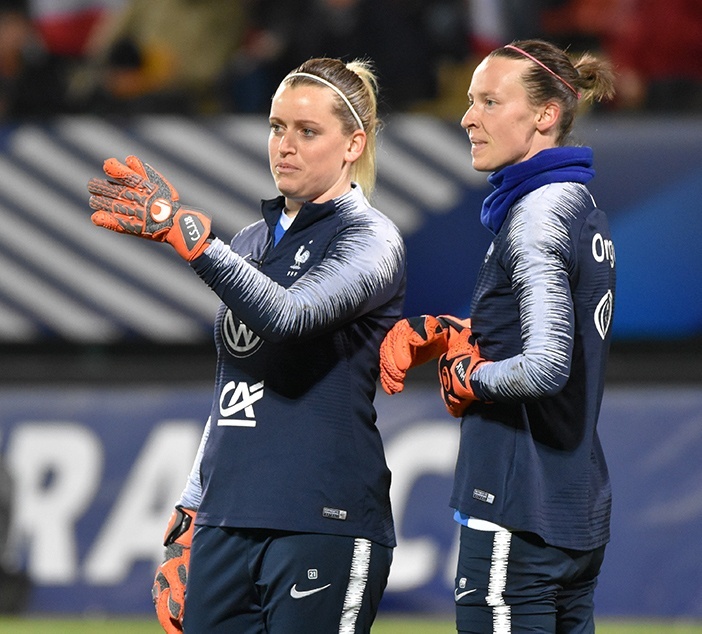 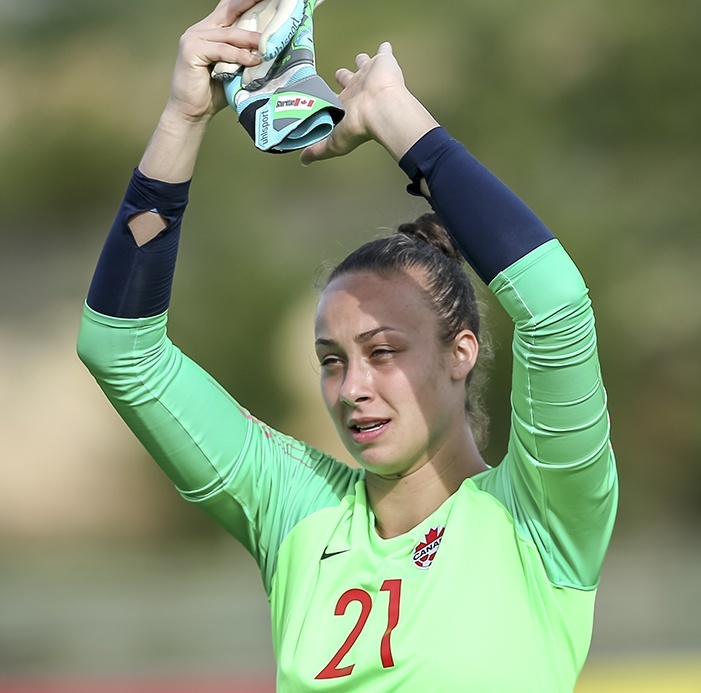 Hedvig Lindahl: Finally, we have kicked off another World Cup!
Scroll to top Cookie Consent with Real Cookie Banner