The future of the uhlsquad

The future of the uhlsquad

The preliminary round is played. Three games. Three times 90 minutes. Three times the honour to represent his country at an international tournament. And our keepers have delivered. This is the uhlsquad at the U21 European Championship 2019. 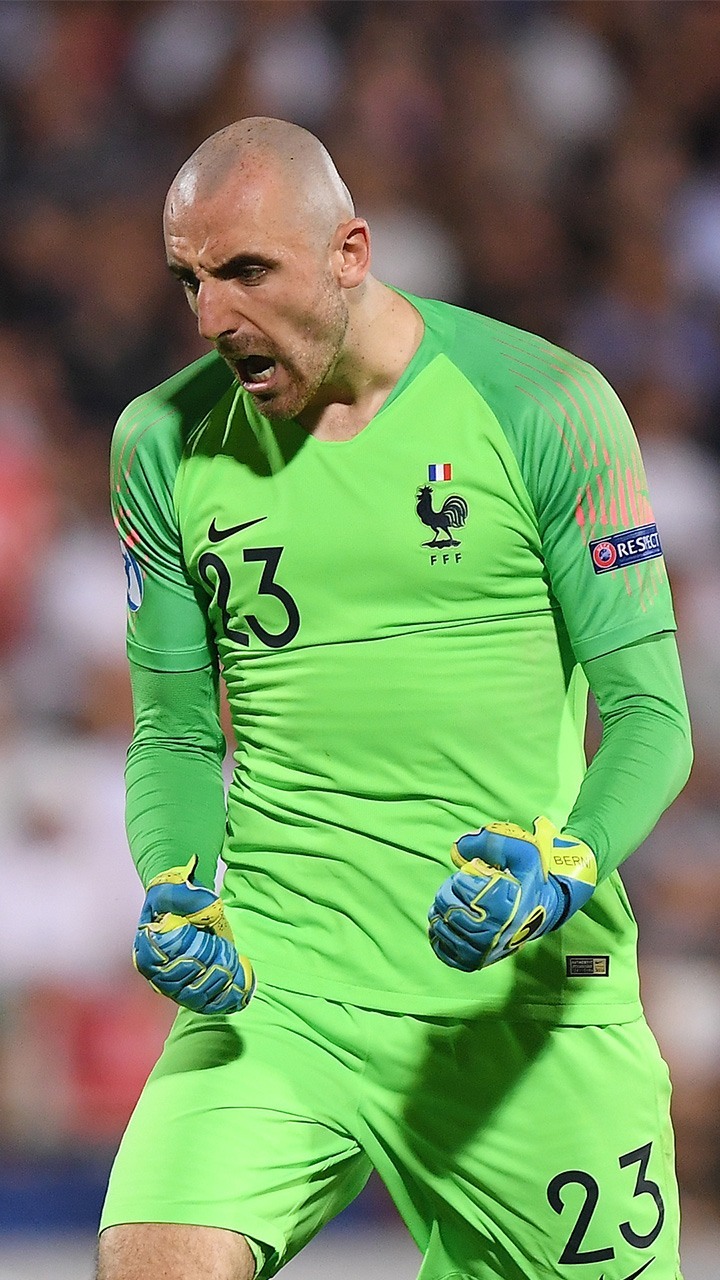 Paul Bernardoni is still young, but already an experienced player in the Ligue 1. Paul played 38 of 38 games in the 2018/19 season in the goal of Olympique Nîmes, all over the full 90 minutes. With ten games without conceding a goal, he played on the same level as the stars and uhlsquad keepers Alphonse Areola from PSG, Steve Mandanda from Olympique Marseille or Anthony Lopes from Olympique Lyon.

In the U21 national team he is number 1, in the A team of the Equipe Tricolore many predict him a successful future. But Paul prefers to focus on what is and not on what is yet to come – to be precise: on the U21 European Championships in Italy and San Marino. With his brilliant reflexes, his ambition and his self-confidence – alongside his humour – he wants to bring the title to France and hold the trophy on the 30th of June 2019 in his gloves (which carry the name of his dog “Berni”!). And so far everything is going according to plan, the semi-final has been reached. 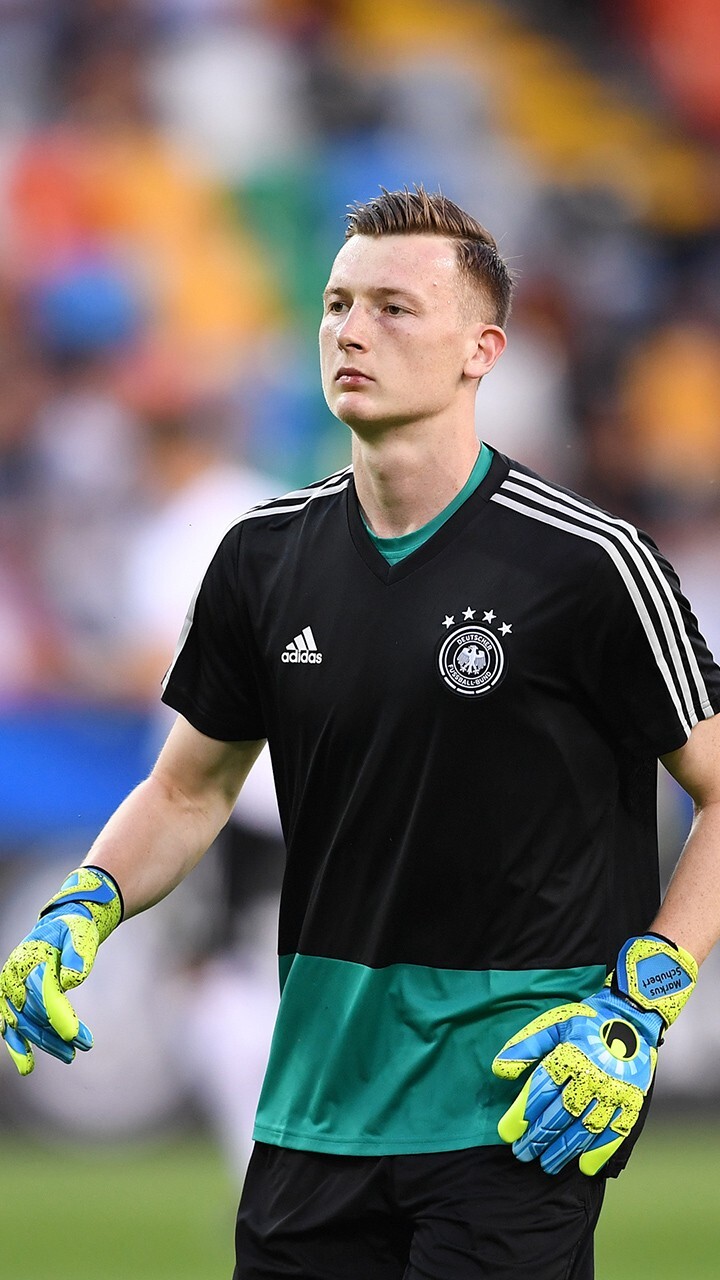 Anyone who plays his first game in the second Bundesliga at the age of 19 and is a regular goalkeeper in the second league at the age of 20 not only has above-average talent, but also a successful future ahead. Markus is such a player. Last season he was the goalkeeper of Dynamo Dresden in 31 games and delivered. Markus appears calm and confident on the pitch. No wonder that top clubs like Arsenal and Schalke 04 want him in the squad for the next season.

The European Championship of the U21 is an extraordinary result for him. The first big tournament with a German national team.He knows that he has to be there when the going gets tough. So he always gives everything in the training sessions, brings the German goalkeeper trio to a new, outstanding level. At the latest after the tournament Markus will have more time to play. Then he has two more years in the U21 and he wants to use them. With his experience and his strong goalkeeping game. Because Markus belongs to the future. But now it’s time for the semi-finals.

Daniel has been under contract with Leicester City for four years now and has continued to develop constantly in the U23. With his loan in the English League Two to Oldham Athletic last season he was promoted to regular goalkeeper. He likes the new, higher intensity, the more physical, faster game and the quality ‘in the big game’. As much as he enjoys it, as much he wants to get better. There’s always a lot of air to the top, as he says himself.

In Italy and San Marino he started as an outsider with Denmark and lost the first game to a strong German team. Then in the second group match against Austria, at the score of 1:1, penalty against Denmark. Daniel dives down to the right, picks the ball out of the corner and keeps Denmark in the game and in the tournament. Denmark wins 3:1. In the last game the next victory, including a white waistcoat for Daniel: 2:0. With six points from three games, only the tournament mode prevented the Danes from progressing.

For France and Denmark these four complete the respective goalkeeper team for the EM. In training they appear here as a unit and with their choice of the equipment they agree. Both the French and the Danish trio wear the uhlsport Radar Control.

Gautier is a regular keeper at Stade Brest 29, played a third of his games to zero last season and played a major part in the club’s promotion to Ligue 1. Maxence is not only on the starting line-up at FC Sochaux, he is also captain of the traditional club, which currently plays in the second French league. Like the French, the Danes also play in their homeland. Peter plays for former Champions League participants FC Nordsjælland and Oskar, who has been a regular member of the national team since the U16, for Lyngby BK. They know their role at the European Championship. And when the time comes, they’ll be there.

Ready for the first match at the Euros tomorrow! 🇩🇰🆚🇩🇪