For the 10th and last time, uhlsport provided the match ball for the 1st and 2nd French Leagues in the 21/22 season. We look back with great satisfaction on a valuable partnership.

Exactly 10 years ago, the starting signal was given for the cooperation between the French League Association and uhlsport. The Ligue 2 thus played with the “Triomphéo” match ball developed by uhlsport from the 12/13 season onwards. 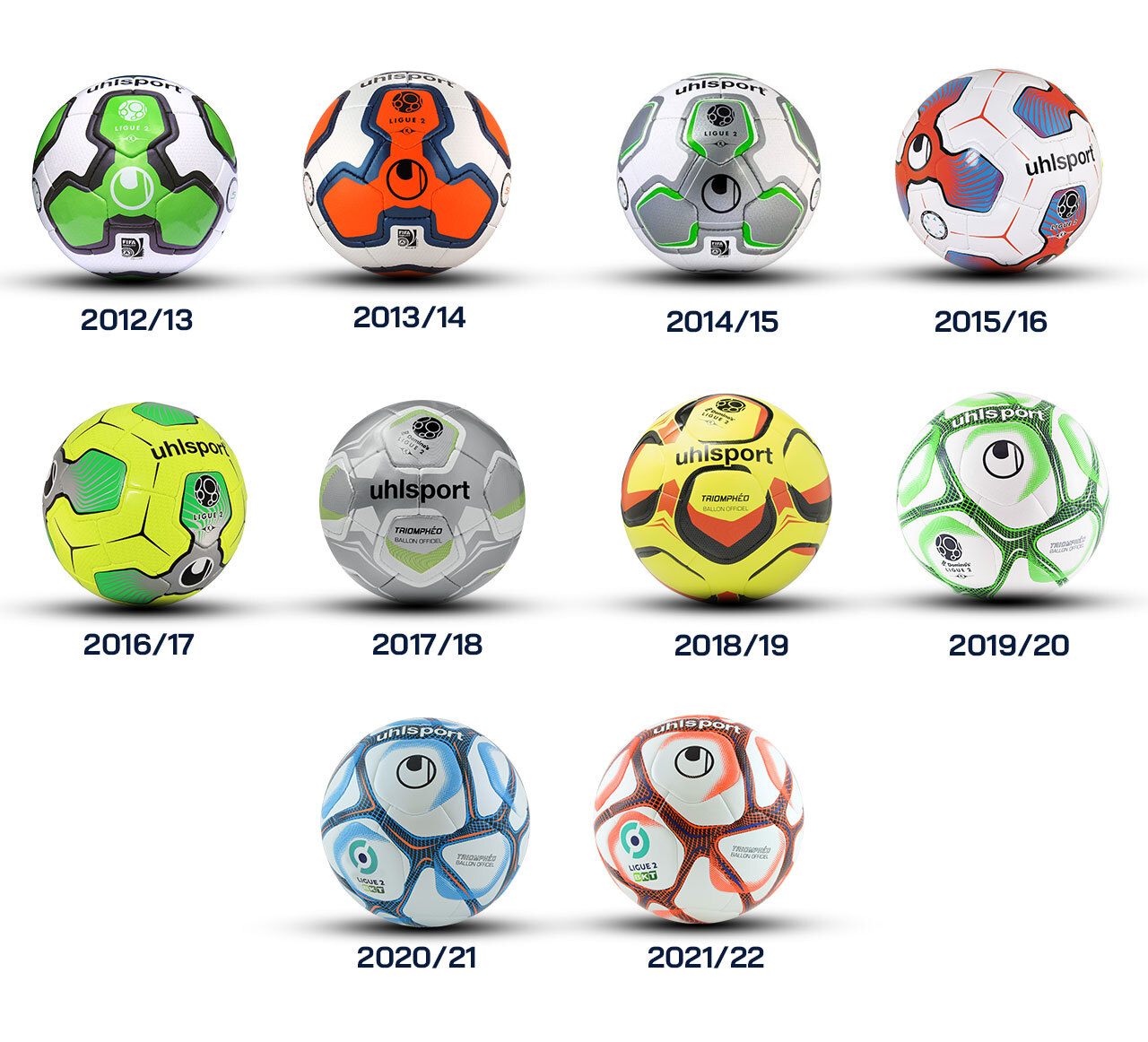 Five years later, with the 17/18 season, uhlsport also introduced the “Elysia” match ball, which was specially developed for Ligue 1. 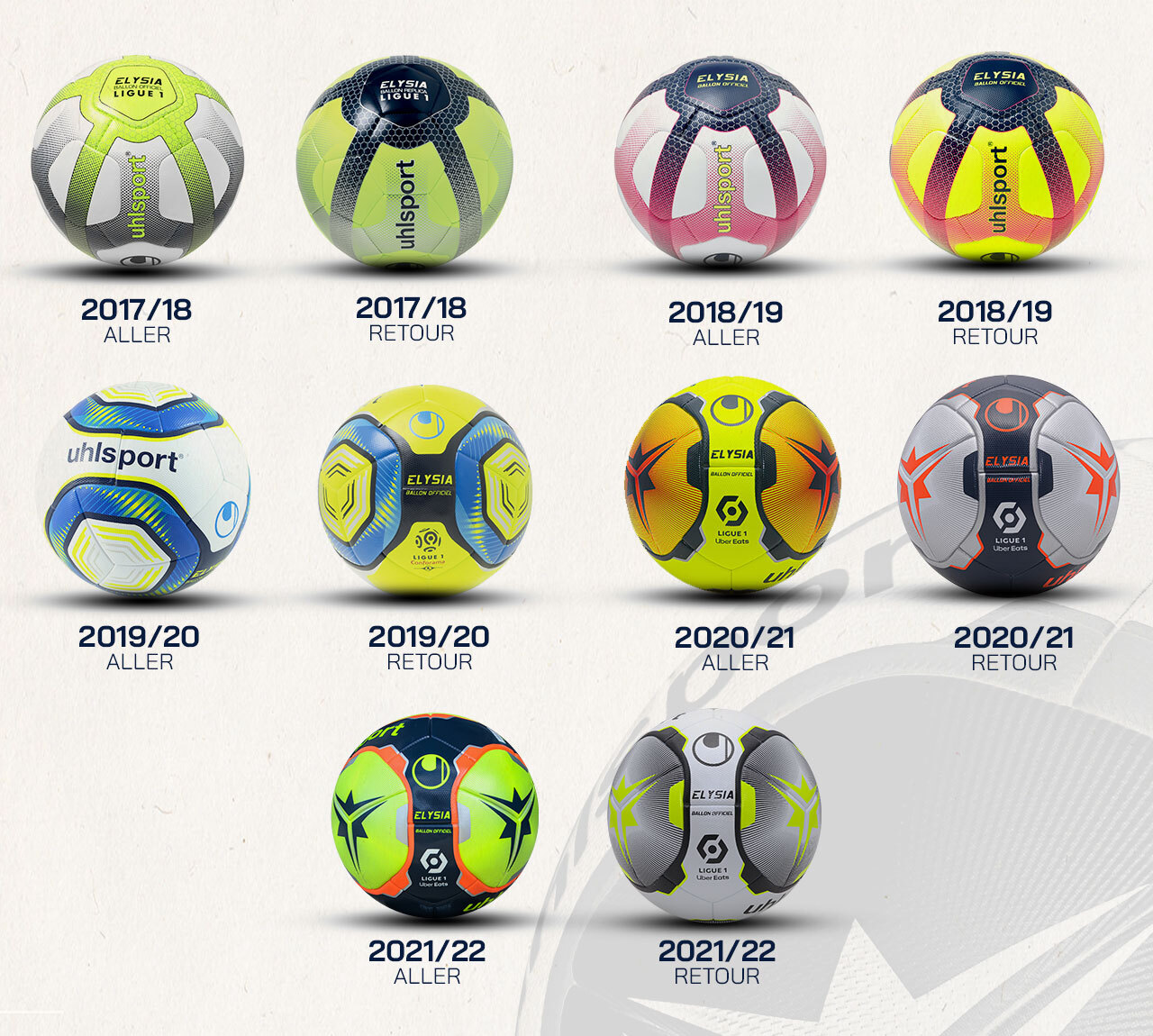 In the following seasons, top teams like Paris St. Germain and OSC Lille shot themselves to the championship with “Elysia”. World-class players such as Lionel Messi, Neymar, Depay and Cavani, as well as many young players who had their breakthrough in the 1st French league, such as Mbappé, Tchouameni and Champions League winner 2022 Edouardo Camavinga, delivered exciting games with the equipment provided by uhlsport.

In addition to the multitude of outfield players not to forget the top goalkeepers like Mandanda (Olympique de Marseille), Lopes (Lyon), Maignan (Lille), Mendy (Rennes) and Areola (Paris), who stood out with very good performance and found their way into international career via Ligue 1.

Apart from the many individual performances, there have also always been gripping and contested matches in the five years of Ligue 1, which have often ended on a high score. For example, the spectacular 4-4 draw between Angers and Paris SG in 2020 or the thrilling 3-2 draw between Lille and Lyon in 2021, to name two matches that have not lacked drama and goals.

We may request cookies to be set on your device. We use cookies to let us know when you visit our websites, how you interact with us, to enrich your user experience, and to customize your relationship with our website.

Click on the different category headings to find out more. You can also change some of your preferences. Note that blocking some types of cookies may impact your experience on our websites and the services we are able to offer.

These cookies are strictly necessary to provide you with services available through our website and to use some of its features.

Because these cookies are strictly necessary to deliver the website, you cannot refuse them without impacting how our site functions. You can block or delete them by changing your browser settings and force blocking all cookies on this website.

These cookies collect information that is used either in aggregate form to help us understand how our website is being used or how effective our marketing campaigns are, or to help us customize our website and application for you in order to enhance your experience.

If you do not want that we track your visist to our site you can disable tracking in your browser here:

We also use different external services like Google Webfonts, Google Maps and external Video providers. Since these providers may collect personal data like your IP address we allow you to block them here. Please be aware that this might heavily reduce the functionality and appearance of our site. Changes will take effect once you reload the page.