“A goalkeeper’s most important tool”

Thomas Kessler is an “old school goalkeeper” and a real jester. He was born in Cologne and has been with 1. FC Köln for twenty years now. For the start of the so-called “fifth season” we met him and talked with him about what the extraordinary about the Cologne carnival is, what he thinks of the new carnival glove and how to find the ideal glove for yourself.

Get your limited carnival glove here

“I never left the city on carnival yet. Unless it was for work.” For Kess the carnival season is a significant part of his life, just like football. So it’s quite logical that he only missed the time of jesters when he was on the road with his FC. Because for Kess and the people of Cologne, the “Effzeh” is at least as important as carnival: “You simply live both here in Cologne.”

In the video (English subtitle): Kess talks about the Cologne carnival and the new carnival gloves, why he has always played with ABSOLUTGRIP and how to find the ideal glove.

The fact that Kess still prefers to keep goal in the fifth season rather than celebrate on the Cologne streets or in the old town is due to his passion for football and the goalkeeping game. Not only because he is a professional, he doesn’t mind missing the one or other festivity. It motivates him to always give his all, to be there for his teammates and – either in goal or from the bench – to do everything possible to ensure that his FC wins. And for all those who find it difficult to choose between a jersey or a costume in February, Kess has a smart tip: “The carnival season lasts several months, so you can always attend a party. And if it suits the sporting situation, you can also take part during the hot phase.”

“I don’t need hocus-pocus. All I need is a glove I feel comfortable with.”

Kess relies on his experience and feeling to make sure that winning works. Especially with his goalkeeper equipment, the focus is on comfort. “The goalkeeper glove is the most important tool we goalkeepers have. It should definitely fit.” With the new carnival glove, Kess is not only satisfied with the wearing comfort and strong performance, but also with the visual feel-good factor. “For me it is sensational. I could always play with it!” 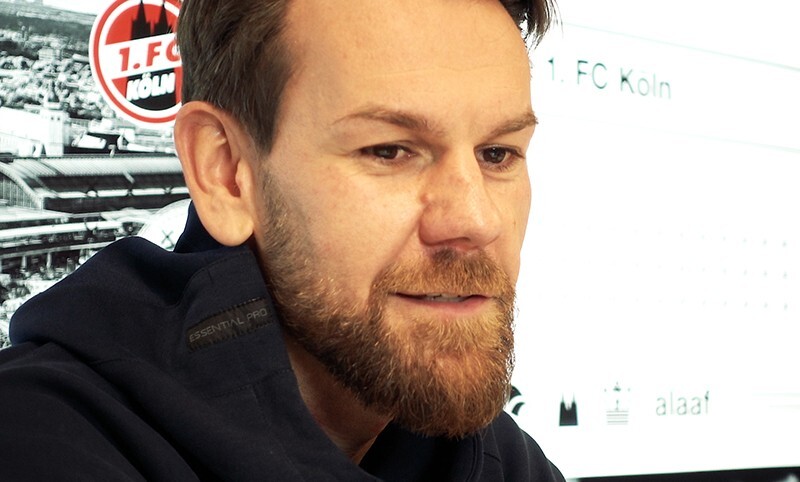 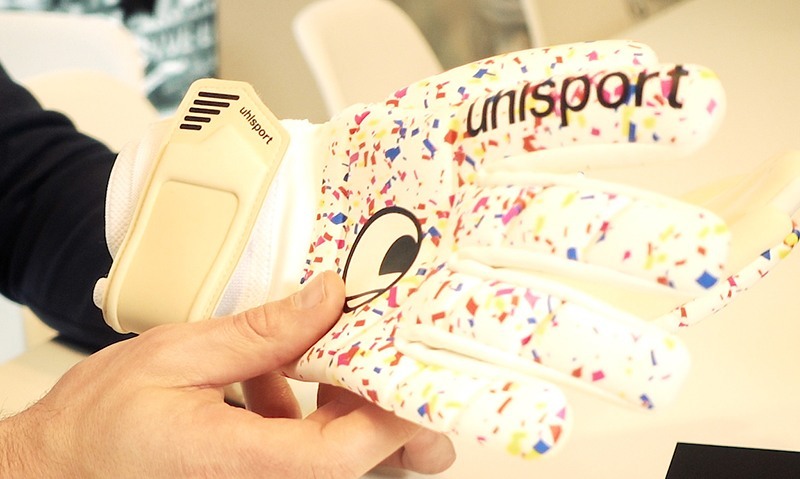 Save your limited carnival glove now

He has easily found his ideal grip-cut combination, has “always” played with ABSOLUTGRIP in a HALF NEGATIVE CUT. For him this was a rather coincidental and quick decision. “I got this one and it just fit right from the start.” But he also knows that it doesn’t always work out that way. For the right glove, advises Kess, you have to try a lot. Different foams, different cuts. This is especially important when you’re young.

He also remembers well his football career start, without an equipment contract and without being a professional. “They didn’t ask what kind of gloves you wanted. You were happy if the new set of jerseys came with a pair of gloves at all.” It is precisely for this reason that it is important in these early years to think about the choice of one’s tool and to care for it. And if you feel comfortable, you should stick to your choice, like Kess: “I think I’ve actually never changed the cut.”

“I kept the derby glove in a frame.”

Kess has no exact answer to the question of how many gloves he has worn in the course of his career. But after a short mental calculation the result is “several hundreds”. No wonder. Even in the junior sector – at the age of 14, Kess joined 1. FC Köln – he trained under professional conditions, several times a week, sometimes several times a day. A lot of gloves piled up there.

Kess has now been at home in professional football for 13 years, playing for FC St. Pauli and Eintracht Frankfurt alongside the Effzeh. During the whole time there were many sporting highlights, Bundesliga promotions and also a trip in the Europa League to Arsenal London. Whether he kept gloves from one of his special games? Only from the most important one, the 2-1 derby win at Borussia Mönchengladbach in the 2016/17 season: “They are framed together with the jersey at home.”

Perhaps the new carnival glove will also make it at some point and get a place of honour in the Kessler household. Because now it’s carnival season. Kölle – “Alaaf!”