Thomas Kessler’s career, as long-time number two, is an alternative to many other goalkeepers: in order to stay with his favourite club, he renounced a lot of time on the pitch. Nevertheless, his goal is the same then as it is today – he always wants to win.

The cold start, Thomas Kessler once said, is one of his qualities. The Cologne-born player had not played for six months until 19 November 2016. And then he delivered – in the derby, in Gladbach. He was called a “match winner” because he barely got his hand on Fabian Johnson’s awesome shot. “Those are the things that are just awesome, that are fun. You’re ruining the party for 50,000 people here in Gladbach. There aren’t many more beautiful days you can experience as a Cologne player,” said “Kess”, who as a child wanted to become a goalkeeper at the 1. FC Köln like his role model Bodo Illgner, and added: “If you want, I worked four years towards this day.”

“I got a chance that I no longer believed in”

After his return to Cologne in the summer of 2012, Thomas had to accept the role as number two. In the four seasons before the derby, he only had six professional appearances and five in the regional league. “If you never get to play, people will think: He tells a lot, but nothing gets by. Today I wanted to prove that to the people”, he had said after the derby, that was probably the biggest game of his career so far.

In 2000, Kess moved from SV Grün-Weiß Brauweiler to 1. FC Köln at the age of 14. Between the U16 and U18 he even played six times for the national team, but in his first year as a senior he got a setback: In the first regional league games he saw two red cards, only showed poor performances and was no longer allowed to play for the amateurs. Only the new coach Christoph Daum took Kess during the winter break to the training camp with the professionals – and he signed his first contract at the beginning of 2007, in May he made his debut. “I got a chance that I no longer believed in,” Kess says in retrospect: “Then I gritted my teeth and worked hard.”

That paid off, because Kess was now the substitute goalkeeper for the “Effzeh”. At some point he couldn’t stand it any longer and wanted to play, at FC St. Pauli he became number one in 2010 for a first division season, played 26 games. After that, the Cologne club loaned him out to Frankfurt for another year, but he did not succeed. When he came back, his favourite club relied on Timo Horn, seven years younger. In an interview, Kess described his career as paradoxical: “When I signed my contract at 21, they said: The best goalkeeper age comes at 27, 28. When I was 27, I was told. If you were 21 now, you’d be playing.” 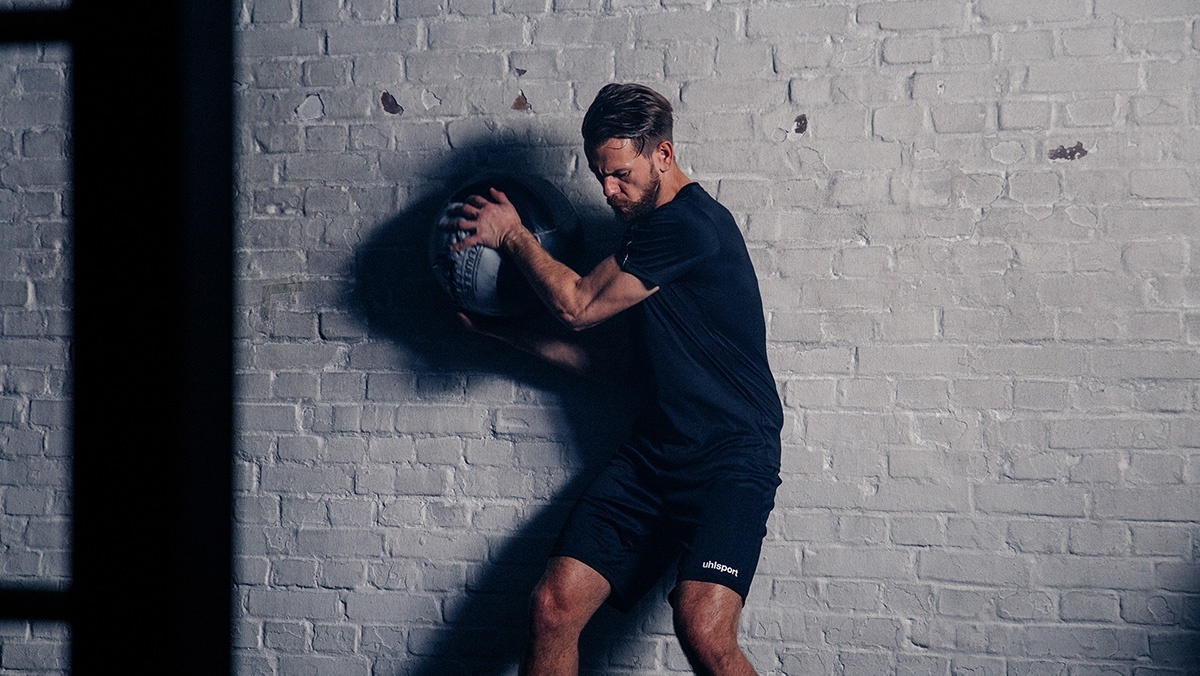 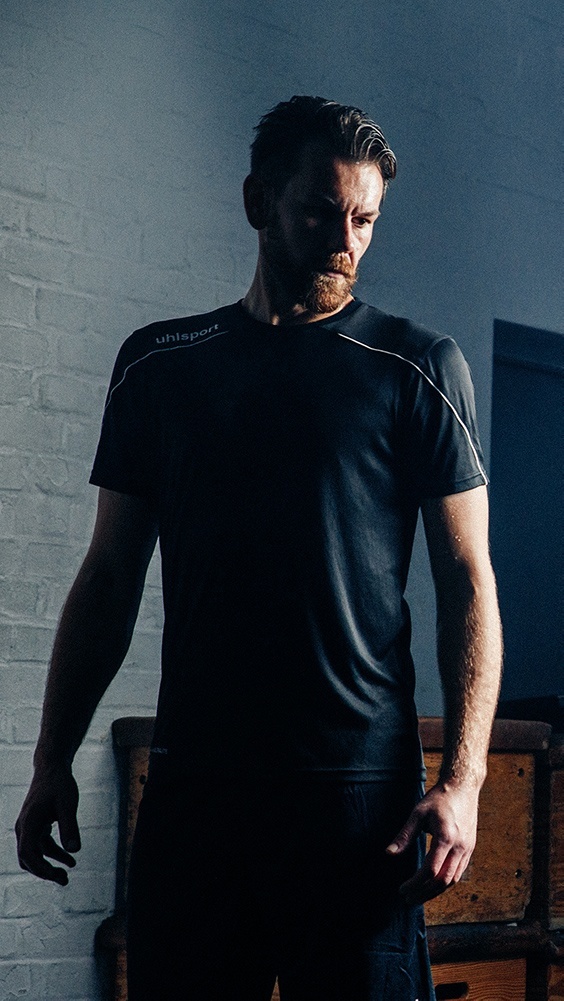 But after the relegation season in 2012, when the flag was at half-mast and the employees greeted him with tears in their eyes, Thomas slowly grew into his role as number two. The fact that he would sit on the bench is only partially true from a figurative point of view, he feels with the fans, at times he celebrates goals “like on the south stand”, he has an effect on the fourth officials and was told that he “messes with everyone”. He was calmer on the field than on the bench, he once revealed: “It’s still brutally difficult for me to watch.”

After the derby success at the end of 2016, he was finally able to play regularly for the club he has loved since childhood – 13 Bundesliga matches in a row, then the injured Timo Horn returned to the goal. In those games, Kess showed what he was made of: That he can play well and, above all, had a strong quota in terms of defended shots on goal, at times one of the best in the league.

As a person, everyone agrees, Kess is undisputedly at Champions League level. He laughs a lot, is considered a funny guy and is part of the team committee. He helps new and young players to find their way in the restless Cologne environment. But if he has to, he can also address things clearly. With his wife Melanie he has three children, studied sports management and if he attracted attention in the media, it was because he went to carnival dressed as Tim Wiese or had the message “No WhatsApp after 6 p.m.” printed on his football shoes. “Even though I don’t have the kind of playing times you would expect as a professional, I never hated to go to training here,” he once said, “You have to be clear about what’s more important to you.” 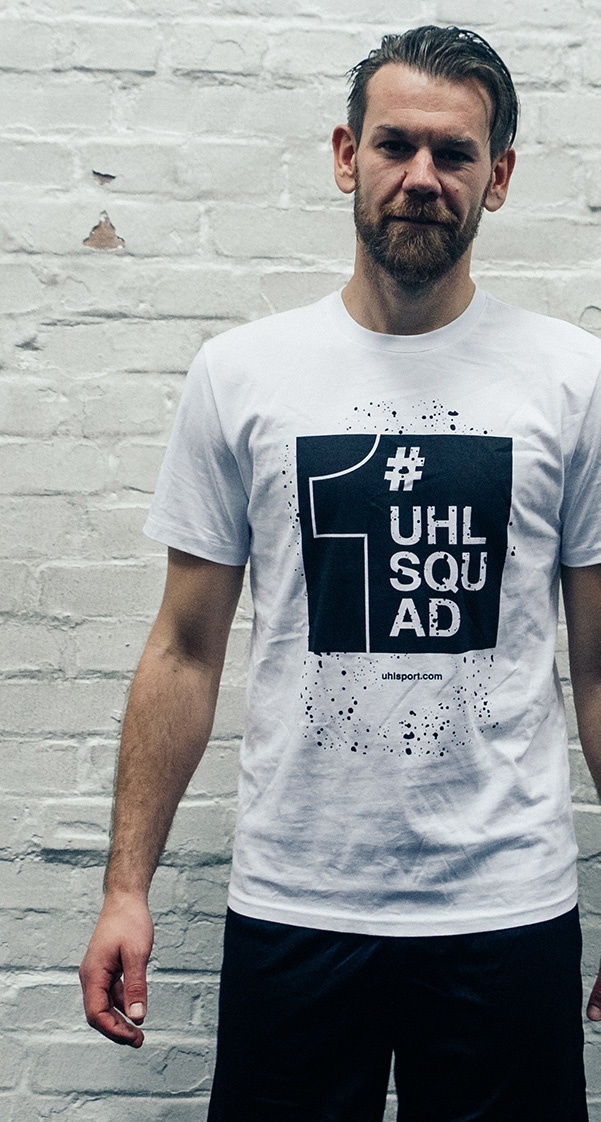 He promoted to the Bundesliga three times with FC, once with Eintracht Frankfurt. In addition the sensational Europa League qualification: “When I remember the first promotion, it was like birthday, Christmas, name day and Easter – all in one day”.

His contribution to these successes is undisputed: Kess was described as a “loyal substitute goalkeeper”, as the “best number two”, as a “fan-understander”, “tutor” for new players and “good soul of the team” – and in terms of sport, he was reliable in 63 first and second leagues as well as cup appearances when it mattered.

At the beginning of his 20th season with FC, he even celebrated a very personal anniversary: his 300th game on the Cologne bench. Altogether “350 squad nominations in the first league or with a felt first league team” are an “extraordinary number”, of which Kess is proud with all his ups and downs:

“I’ve experienced years where we haven’t been let out of the stadium because there were dissatisfied, angry fans waiting outside. And I’ve had years where I’ve been getting everything for free from the butcher and the baker because the past four weeks have been so great. I could write a book about that time.”

Toni Schumacher: “I would have been even better with those”
Scroll to top Cookie Consent with Real Cookie Banner